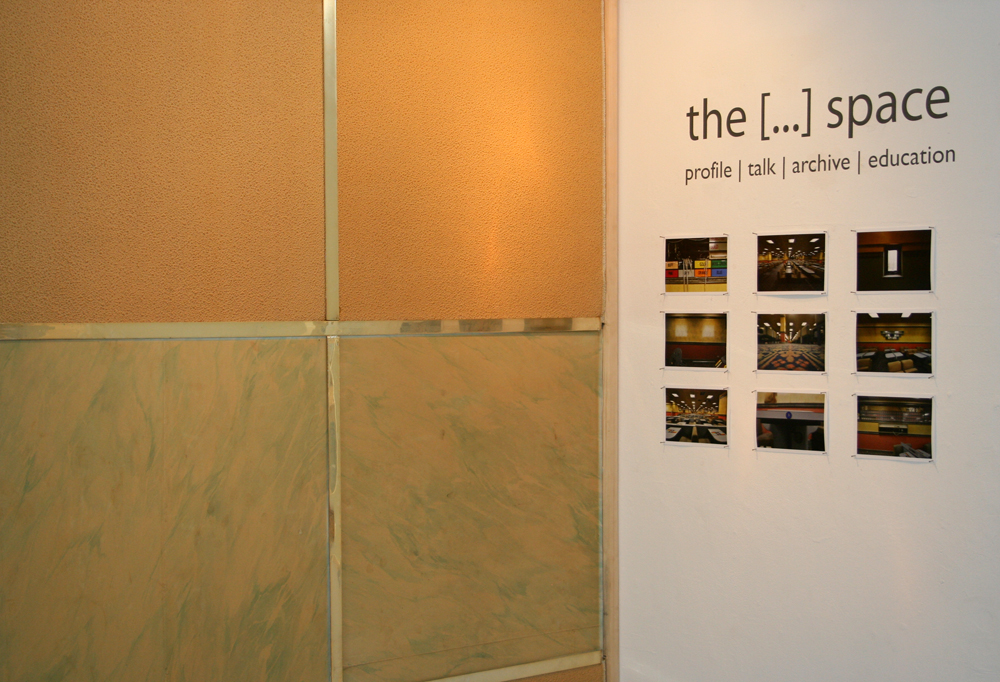 Jonathan uses found objects to explore ideas around abandonment and the consequent gradual disintegration of human-made environments and artefacts. His work as an architect over 40 years has involved the re-invention of existing buildings for new uses. He has often had to explore buildings that have been empty for many years and is fascinated by the ‘stuff’ that people have chosen to leave behind when vacating these spaces.

Jonathan’s response to the SIF takes this aspect of his work and uses it to explore the nature of barriers to the appreciation of ‘high art’ and asks: ‘Why is it so difficult to engage a greater cross-section of our community in the festival?’

In collaboration with Jonathan Arndell, photographer and artist Dafydd Williams, a 3rd year Photography in the Arts student studying at UWTSD, Swansea, has created a series of images that speak of trace; what once was, and what we leave behind.